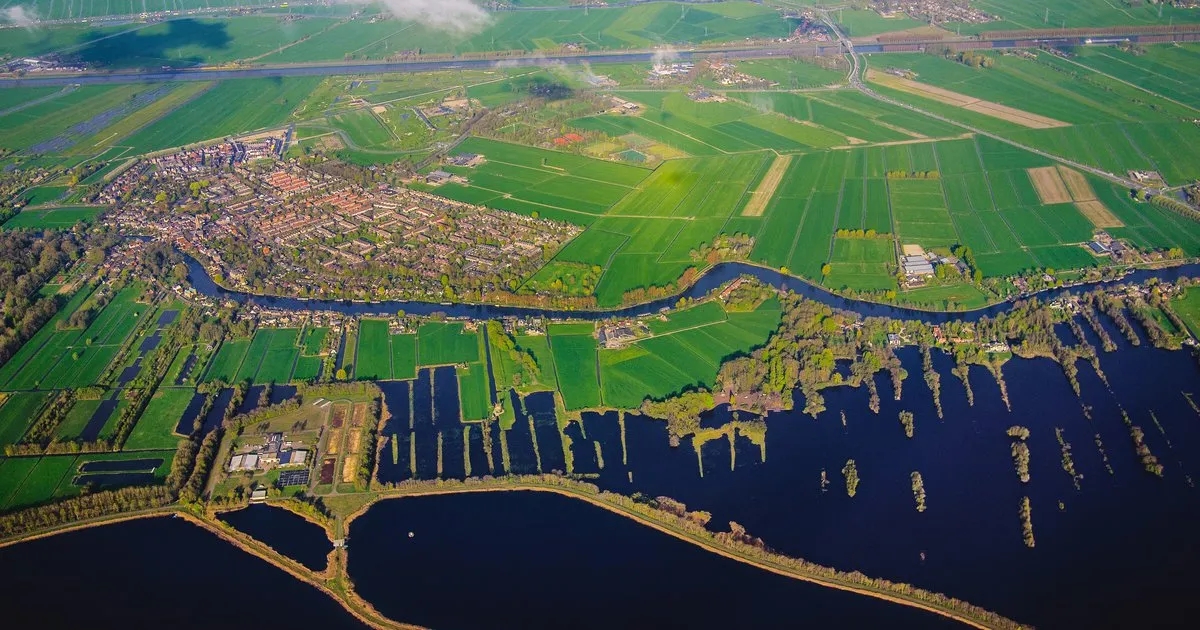 There is trouble in the Netherlands because our government is targeting our farmers. They have to stop because of the ammonia emissions of the sector. This plan is clumsily drafted and even more clumsily communicated. A large part of the Dutch, including the farmers, are therefore ‘angry’.

In brief; The Netherlands is packed and faces a major Spatial Planning challenge: How are we going to further develop and organize this country in the coming decades?

This plan should include integrated solutions for:

Why do I consciously say “an integrated plan”? Because:

Unfortunately, our politicians in the House of Representatives do not see this challenge in this way. I am therefore afraid that we will have unrest for a long time to come. I recently wrote and published three pieces on my Dutch blog. Perhaps I will translate those parts into English again.

2 thoughts on “The Spacial Planning challenge of the Netherlands. My country becomes a bit too ‘busy’. To do everything always, at every place is not possible and thus I say: “Den Haag (Houston) we have a problem (no, a challenge)!””