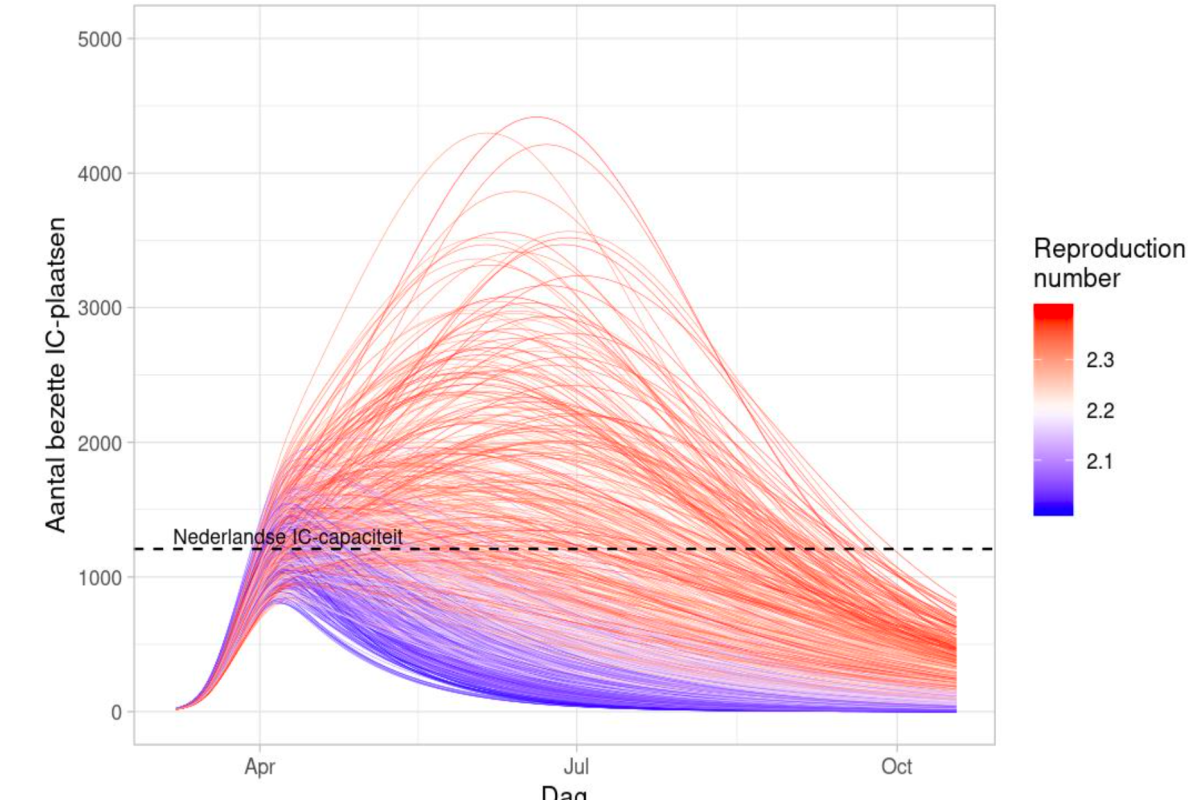 This blog is a very theoretical blog. The data itself is of little value, but it is illustrative. But interesting for the nerds among us. Almost most virus distribution models consist of relatively simple mathematics. You can see that on this Wikipedia page. The theory behind virus spread is more than 20 years old(Dutch).

It is almost always a set of ODE, or Ordinairy Differential Equations, these are linked equations in which the change per unit of time (“Rate”) of various parameters determines how the time course of those parameters is. Any beta-trained engineer at a technical university in the Netherlands can make such calculations. I would say “shit simple” math.

The last month (s) you have heard a lot about flatten the curve (Dutch). The graphs that are often shown are almost always simulations of the so-called SIR model. The SIR model is a kind of compartmental model that describes the dynamics of infectious diseases. You may wonder why it is called the “compartmental model” and the answer is also simple: The model divides the population into compartments. Each compartment is expected to have the same characteristics. SIR represents the three compartments segmented by the model.

Susceptible is a group of people who are vulnerable to exposure to infectious people. They can be patient when the infection takes place. The infectious group represents the infected people. They can transmit the disease to sensitive people and can be fixed in a certain period of time. Restored people gain immunity so that they are no longer susceptible to the same disease. SIR model is a framework that describes how the number of people in each group can change over time.

As you can see, the SIR model does not include:

In short, the SIR model is nice to illustrate and perhaps even as a communication tool, but actually too simple to “predict” Corona. I found someone on the internet who tried to use Corona data to calibrate the model. And I have just put the SIR Model on the internet, you can play with it yourself.

It makes me raise the following question, what models are used by government agencies? I therefore ask the open question (and hope someone can answer this:

The last question seems crazy, but I think they have one of the best expertise groups in the world atImperial Collage. Their guidelines are comprehensive and clearly defined. And I will pay more attention to their scientific reports in another blog. Prof. Neil Ferguson is the hero there. I hope RIVM has a daily hotline with Prof. dr. Ferguson. 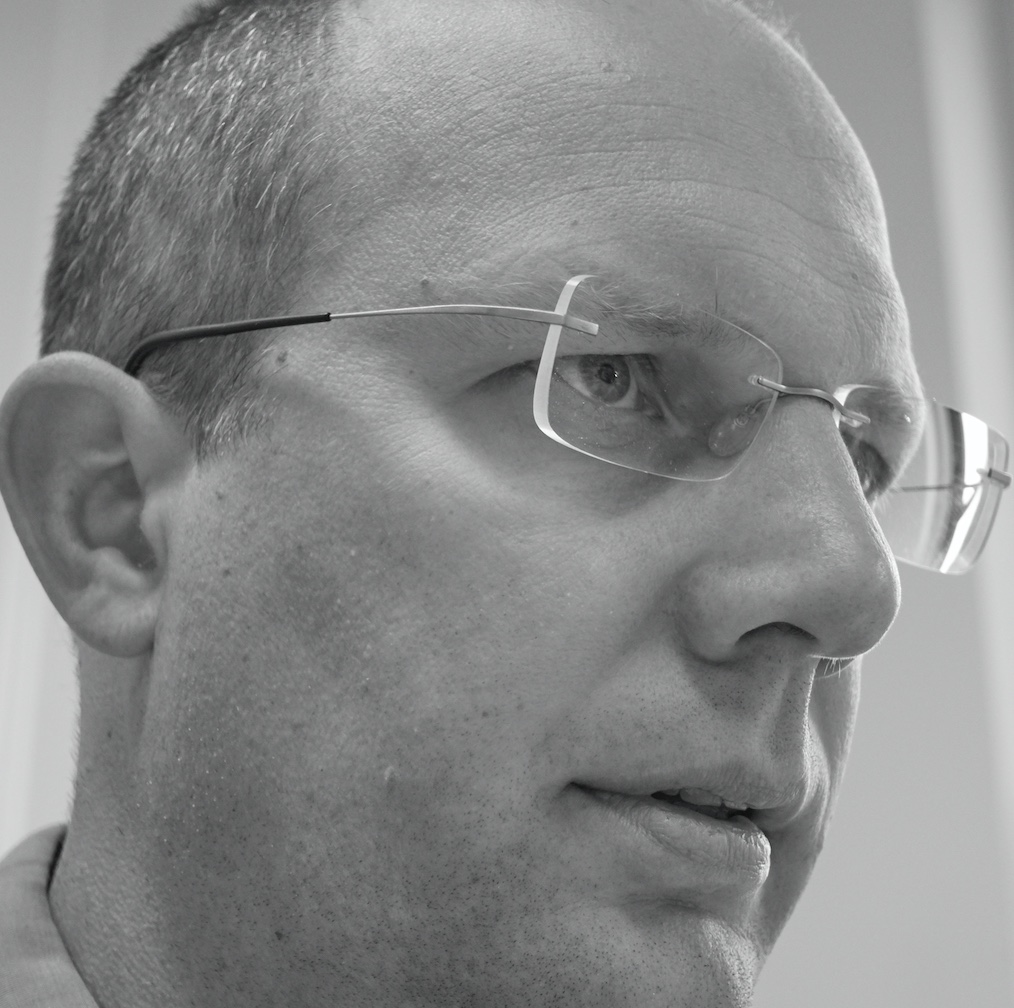